Kindly the Twitter ThreadReader app made it into something that looks more like my usual blog posts.

Lately I have become a bit obsessed with Britain’s trade deficit and Balance of Payments with the Rest of The World(ROW). Let me explain why, and what’s it got to do with #Brexit.
For me as a UK-expat in Euroland I have seen the value of my pension drop by 20% since the dreaded referendum. 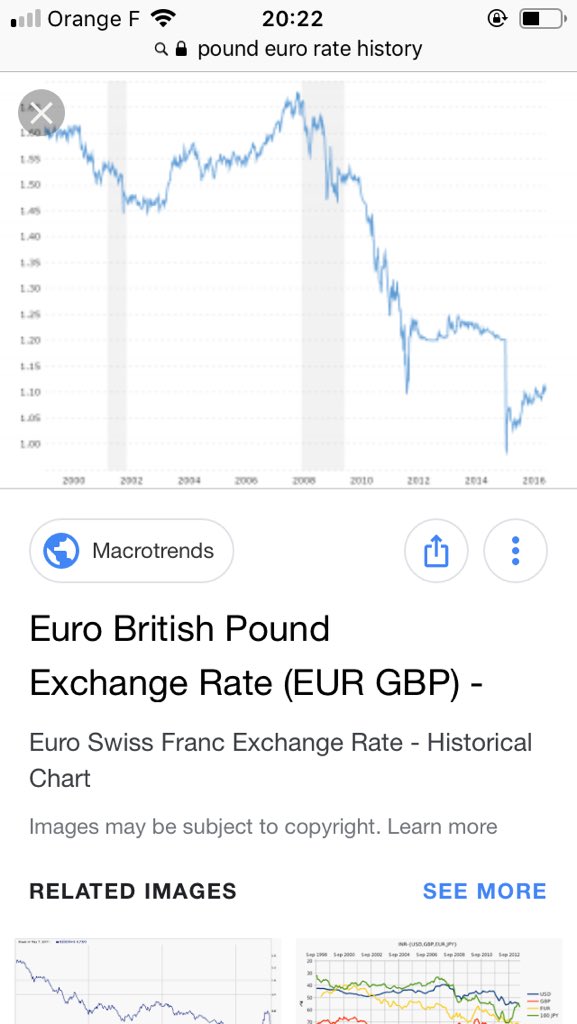 Let’s home in on what happened around the time of the referendum. Although part of a longer term decline, the sharp drop did not go unnoticed by the commentariat. 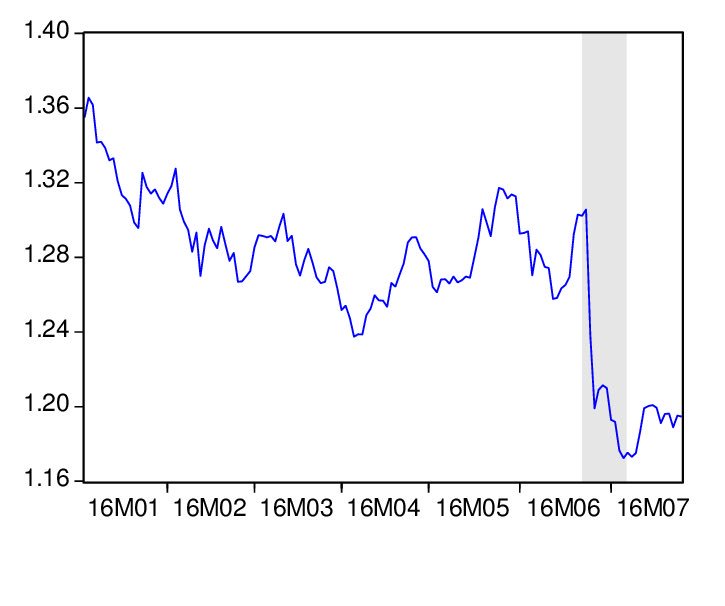 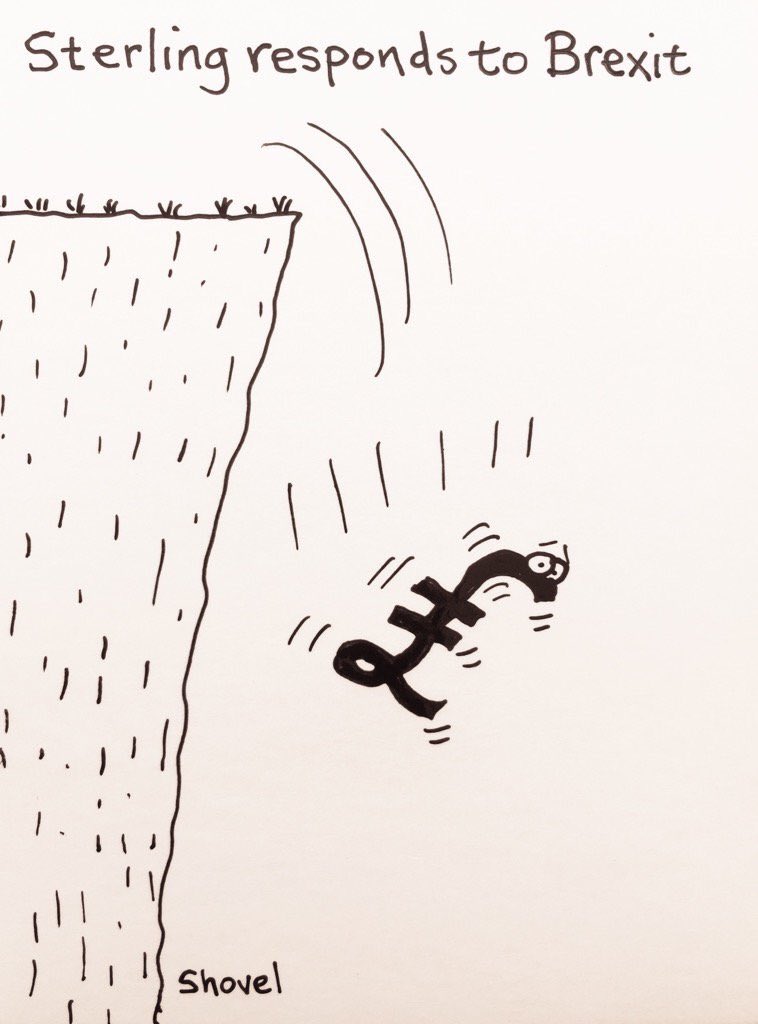 Of course markets never like uncertainty, but I did notice that every time a Government Minister assured us it would be a ‘Soft #brexit’ there was a slight upturn. Mention ‘Hard Brexit’ or ‘no-deal’ and the short term gain was immediately wiped out.

n 1971, thirty three years after the post war Breton Woods conference agreement, the link between currencies and a the UK’ s Gold Reserves was effectively abandoned and Sterling became in effect free floating. 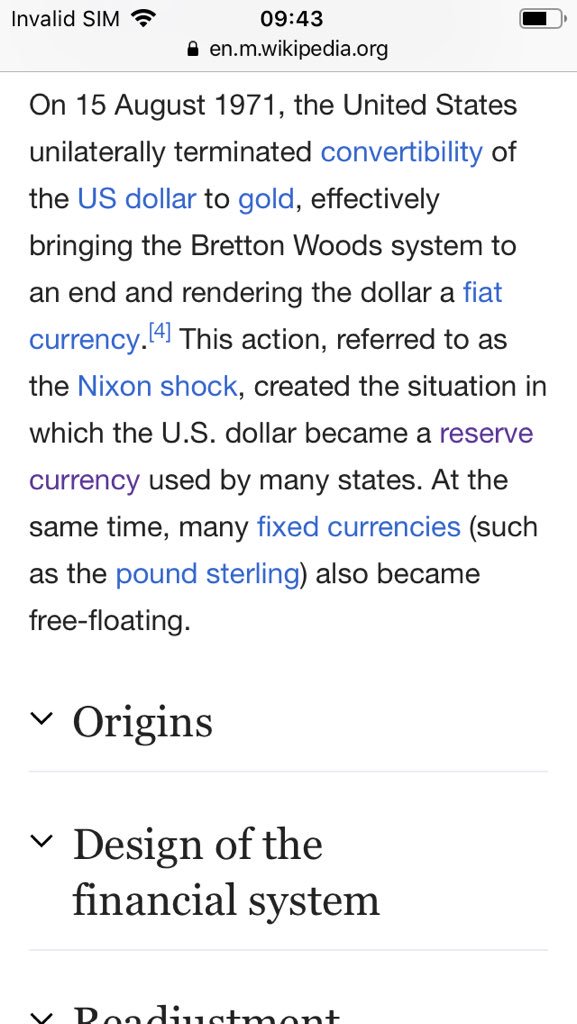 The pound like many other currencies became a ‘Fiat Currency’ 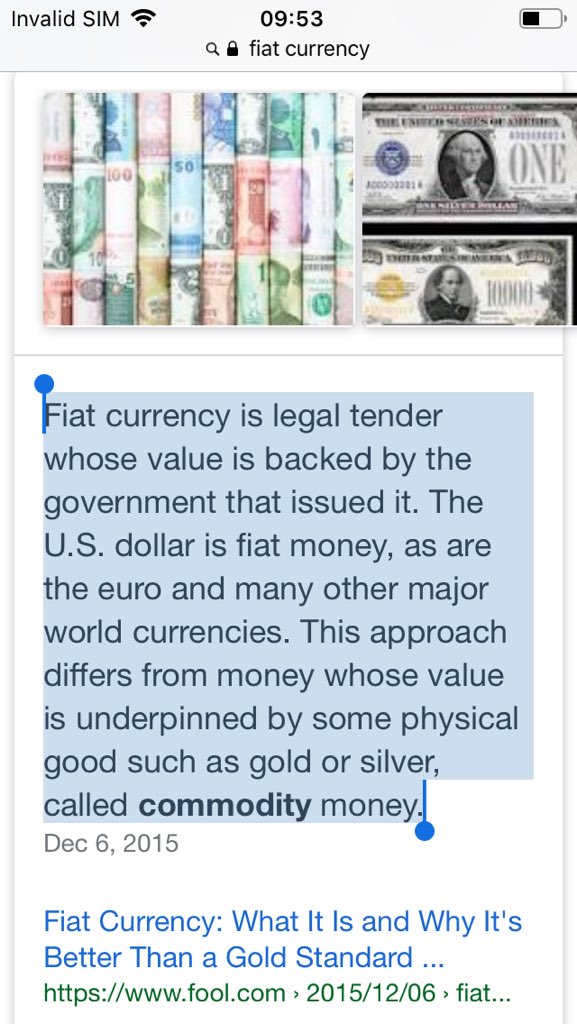 In simple layman’s terms, the Pound, Dollar or Euro is worth as much as the people that use them and the markets that trade in them have confidence in the government that issues them. When the markets lose confidence you can end up with shock devaluation and hyper inflation 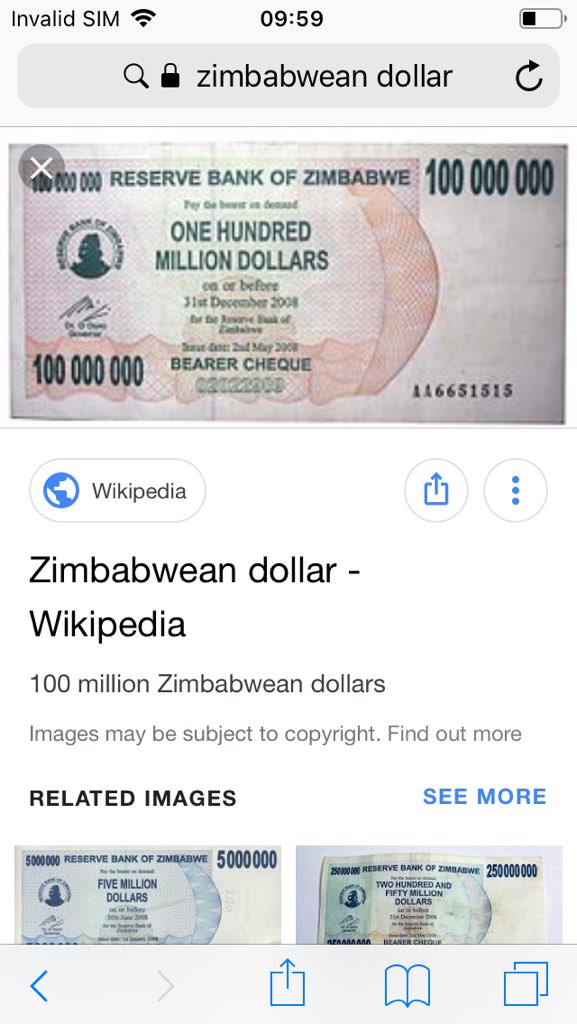 Watching iconic U.K. films like “Made in Dagenham”
and “the Crown” it always felt reassuring that in Cabinet Meeting scenes the U.K. balance of payments was always discussed as something of National importance. We must as a nation, never spend abroad, more than we can afford. 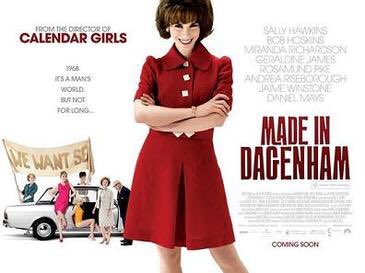 At some point in recent history, whatever passes for a competent Government in the U.K, must have given up the pretense of trying to match the level of imports into the country with the level of exports as a nation, the U.K. ships to the rest of the world.

So they invented FDI1 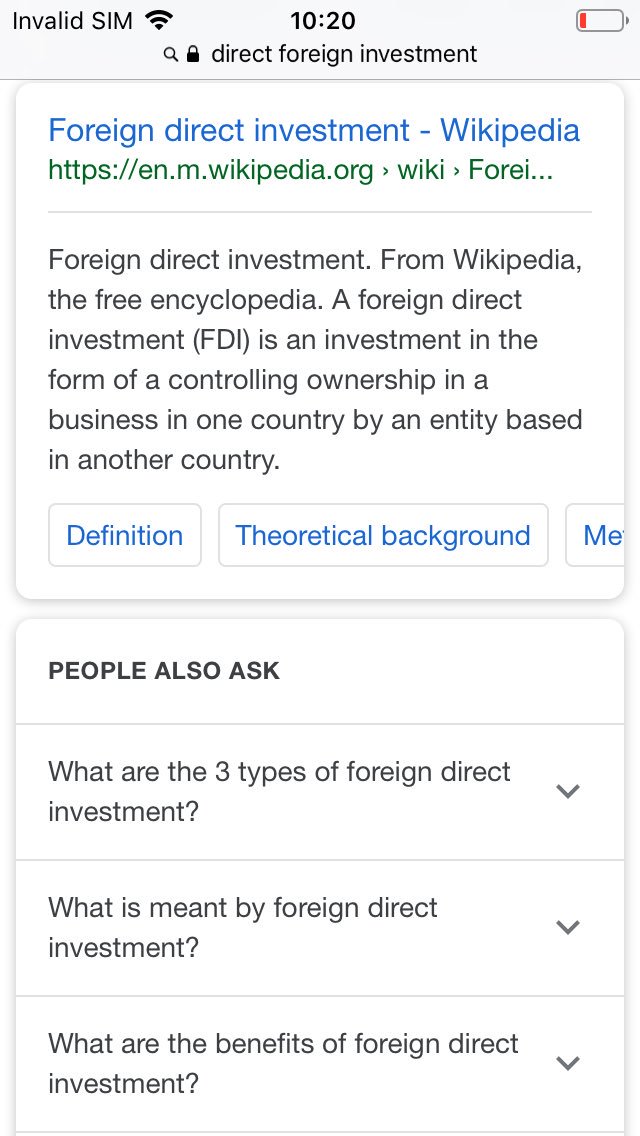 FDI is the magical money tree the Tories invented, when they no longer managed to keep the UK’s trade books balanced.

It happened around the same time Britain decided it did not want to join the Euro.

We no longer export as much as we import?

For sale the UK offered it’s Utilities, empty factories and warehouses, all with prime access to the emerging giant EU market that was developing on its doorstep. Hey presto. Our abysmal trade record solved. National Financial Accounts balanced and the Pound propped up by FDI🤗

All this happened without being honest to the UK electorate. Not joining the Euro was sold as a clever move. The country kept partying as if it was still 1999 while across the pond the EU economy, powered by Germany, went from strength to strength.

Of course with failing investment and falling productivity wages of ordinary working people in Britain fell behind.

Et on charlatans, who wreaked havoc on our economy, while lording it over, had to find a scape goat.

In true fascist style, an easy target was found: Immigrants!

This is the economic background story to #Brexit. It’s a story of mismanagement of the U.K. economy, at the same time as our EU neighbours did everything right.

@jeremycorbyn has understood some of the problems, but unless he first fixes #Brexit, he’s on a hiding to nothing.

Let’s look one more time at that league table of trading nations.

Look at who’s in the top ten and the bottom 10.

Where would we rather be?

Back in the EU fold or adrift alone in a globalised world?

Does anyone seriously think @LiamFox can fix this? That @jeremycorbyn can? 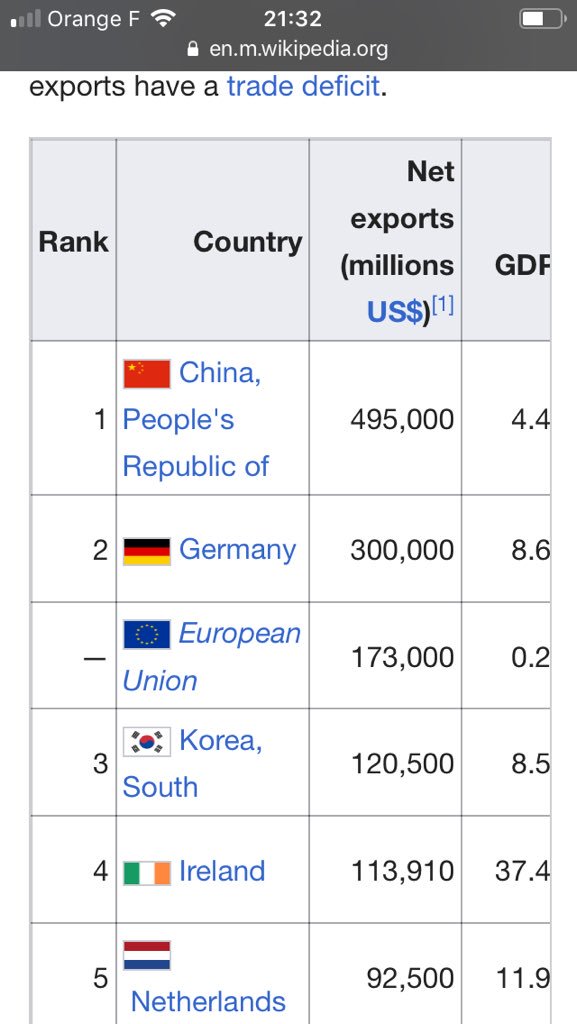 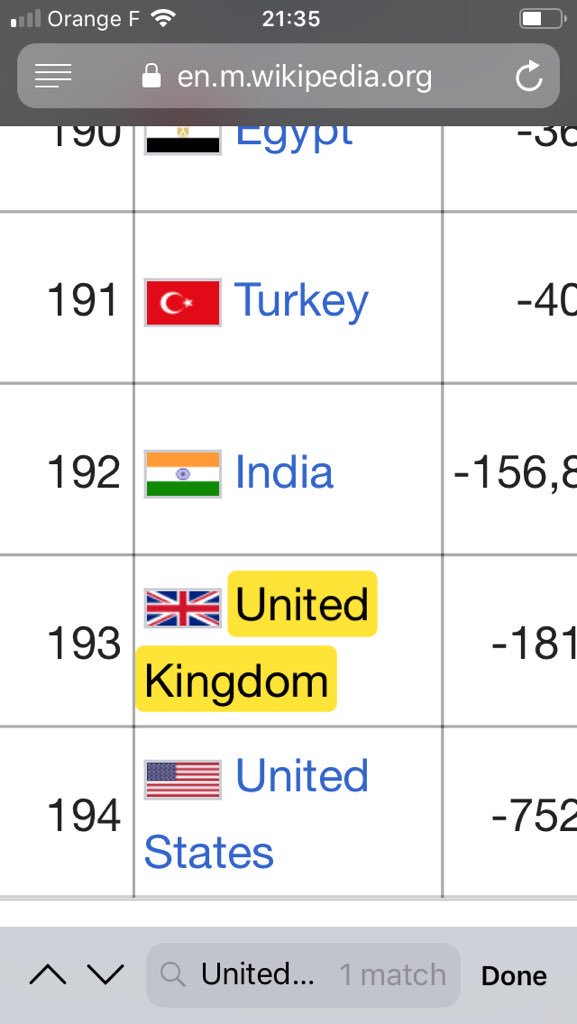 Stop #Brexit with a #peoplesvote before it’s too late!

Passionate about Identity Management Disgusted at #ukip and #brexit
View all posts by lasancmt →
This entry was posted in #brexit and tagged #brexit, #brexit #euro. Bookmark the permalink.

2 Responses to FDI: The Tories magic money tree and Brexit